Vancouver, Wash. – The Excellence in Communication contest, which recognizes the top communication efforts from Northwest Public Power Association member utilities and associations, turned 25 years old this year and celebrated its silver anniversary at the Northwest Communications & Energy Innovations Conference (NIC) awards banquet at the Coeur d’Alene Resort in Idaho on Tuesday, September 18. “NWPPA and our planning committee asked members to make the silver anniversary special with a record number of entries, and they came through — in fact they topped the old record of 206 with 229 entries this year. That’s more than a 10-percent increase in entries,” said 2018 NIC Chair Sarah Johnson of Clatskanie PUD. “And the entries this year were top notch with eight receiving perfect scores of 50 out of 50. Congratulations to everyone!”

See the attached document for more information and the winners slide deck. 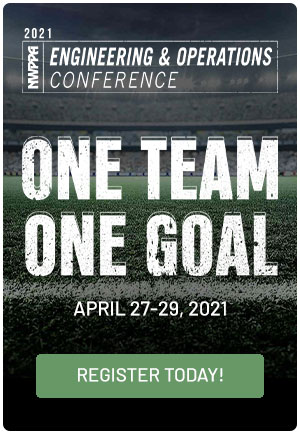